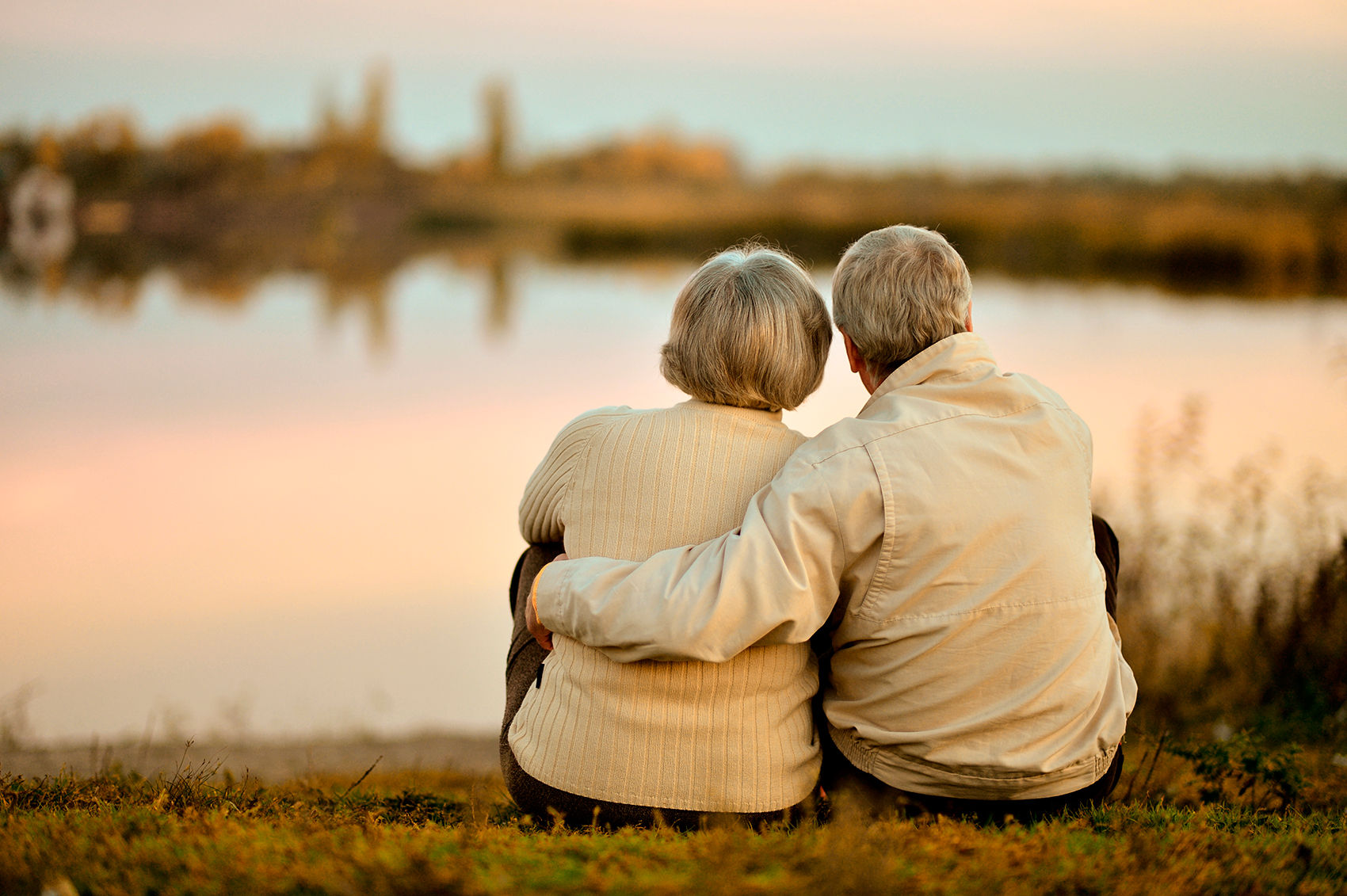 The pension scheme is a tool for retirement provision, but also for survival, disability or death. It is a good savings instrument complementary to the state-dependent social security system. And it also has tax advantages in the Income for the annual contributions.

The same person may have more than one pension plan. There is a very common modality in our country in which some companies are responsible for the payment of a Pension Plan, and at the same time the same worker has an individual contract where he makes periodic contributions. At UBICA we will advise you on the best plan for you.

The Pension Scheme is a long-term savings instrument which aims to supplement the retirement pension received by the Social Security. A person who contracts a plan may receive a capital or income when the period stipulated by law has elapsed.

The future of the public pension system is very uncertain. Likewise, the retirement pension does not always allow to maintain the desired standard of living, which makes the Pension Plans an unbeatable supplementary system to live with more comfort.

The plan can be promoted by an individual person -in most cases- or by the company that can invest in the plan of its employees. In both cases, for the unit-holder the plan has the same characteristics.

In order to have the liquidity of the Pension Plan, it must have been at least 10 years since being hired. And from this date, there are several contingencies that must occur to dispose of the capital or income:
• Retirement from age 60
• Total and permanent incapacity for work for the usual profession
• Absolute and permanent disability for all work and major disability
• Death
• Large Unit

The Pension Plan can be contracted from a small capital, depending on the financial possibility of the interested party, up to a maximum of 8,000 euros per year.

The tax savings of the Pension Scheme

The Pension Plans, in conjunction with the Insured Pension Plans (PPA), deduct in the annual Income Declaration. The contributions generate tax base reductions in the personal income tax return, resulting in tax savings.

Currently, the tax limits are 8,000 euros per year, regardless of the age of the holder. And that amount is the ceiling if you have multiple pension plans or PPPs. If this amount is exceeded, the entity is obliged to refund the amount it exceeds.

A taxpayer whose spouse does not earn income from work or economic activities or whose income is less than EUR 8000 per year, may reduce in the Tax Base the contributions made to pension plans of which the spouse is a member up to a maximum limit of 2,500 euros.

Persons with a physical or sensory disability equal to or greater than 65%, psychic equal to or greater than 33%, may make contributions and benefit from reductions in the personal income tax base, with the following maximum amounts:
- Those made by the participants with disabilities themselves: 24,250 euros
- Third party support for the disabled: EUR 10000
* The limit for annual contributions, including those of the disabled person and third parties, shall be EUR 24,250.

This website uses cookies to improve your experience while you navigate through the website. Out of these, the cookies that are categorized as necessary are stored on your browser as they are essential for the working of basic functionalities of the website. We also use third-party cookies that help us analyze and understand how you use this website. These cookies will be stored in your browser only with your consent. You also have the option to opt-out of these cookies. But opting out of some of these cookies may affect your browsing experience.
Necessary Always Enabled
Necessary cookies are absolutely essential for the website to function properly. This category only includes cookies that ensures basic functionalities and security features of the website. These cookies do not store any personal information.
Non-necessary
Any cookies that may not be particularly necessary for the website to function and is used specifically to collect user personal data via analytics, ads, other embedded contents are termed as non-necessary cookies. It is mandatory to procure user consent prior to running these cookies on your website.
SAVE & ACCEPT